Would you like to switch to the accessible version of this site?

Don't need the accessible version of this site?

Anger is a feeling or emotion that ranges from mild irritation to intense fury and rage. Many people often confuse anger with aggression. Aggression is behavior that is intended to cause harm or injury to another person or damage to property. Hostility, on the other hand, refers to a set of attitudes and judgments that motivate aggressive behaviors. Anger becomes a problem when it is felt too intensely, is fely too frequently, or is expressed inappropriately. 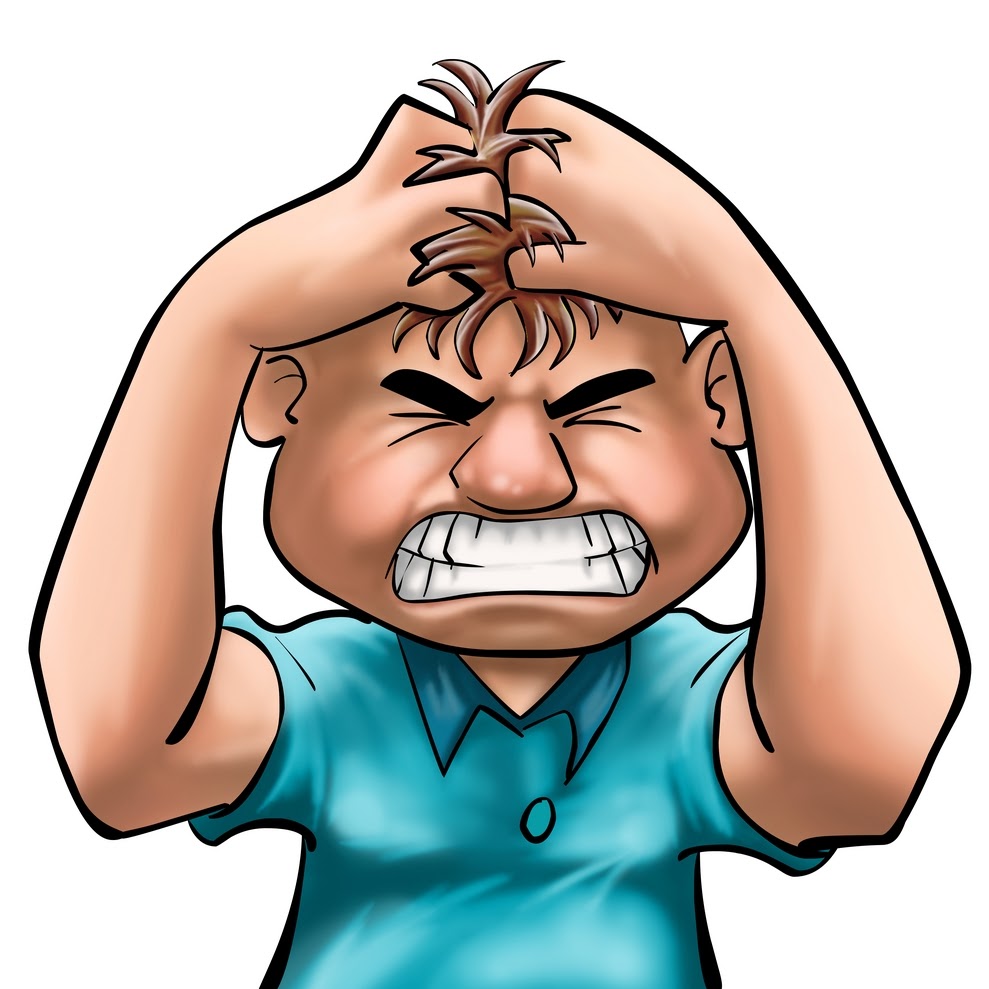 Feeling anger too intensely or frequently places extreme strain on the body. The inappropriate expression of anger may initially have payoffs (e.g. releasing tension, controlling people). Over time these payoffs lead to negative consequences; which far outweigh the short-term payoffs. 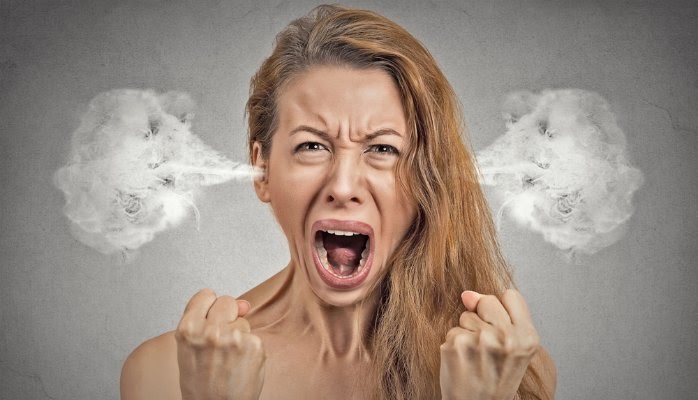 I provide anger management treatment one-on-one, not in a group setting. For mandated anger management services, I follow a program that discusses the following areas: Myths of Anger, Triggers of Anger, Anger Control Plans, The Aggression Cycle, Assertiveness Training and Conflict Resolution, and Anger and the Family. This program is an 8-week program, meeting 1x/week.

For general anger management treatment, I use CBT and solution-focused treatment to help the individual understand where the anger is coming from, and implement alternate, more appropriate methods for dealing with that anger. I often touch on the areas addressed in the anger management program as well, just not as formal. Often times I uncover underlying issues that may not have previously been addressed. These issues usually revolve around some extreme or prolonged exposure to a stressor, like financial difficulty, loss of a loved one, marital/relationship issues, work issues, and/or undiagnosed mental illness (depression, Bipolar, anxiety, etc). Once these issues are addressed, often times the anger problem becomes less of an issue.

If you or someone you know has an anger management problem, seeking assistance from a counselor may help.