Show Me the Way to Stay Home 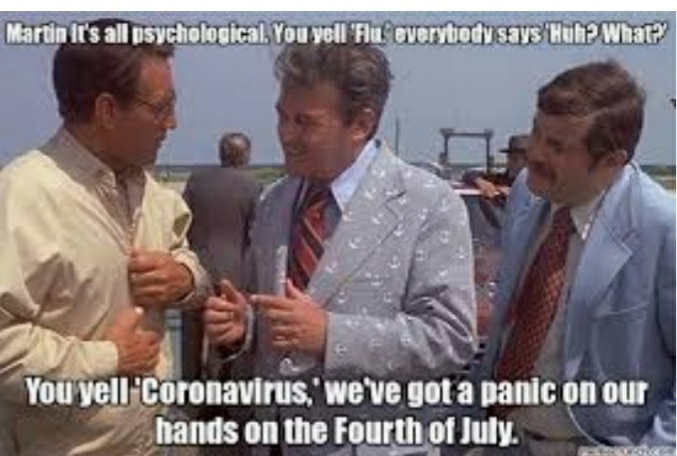 Jaws is a classic horror film released in 1975.  It tells the story of a homicidal, Great White Shark, (a Carcharodon Carcharias if you please) who terrorizes Amity Island.  For the first half of the movie the shark was not seen, he was practically invisible.  If it wasn't for the music we wouldn't even know he was on the prowl.  The town council was in denial about the danger of this man-eater, it was a boating accident, a swimmer just got tired and drowned, whatever, they never had a problem with sharks in these waters...Chief Brody knew better, Hooper declared this was no boating accident, that it was, in fact, a shark, and it will continue to kill people unless the beaches are closed and they do something about this shark.

But Mayor Vaughn said Amity is a summer town and they need summer dollars. To further deflect the situation, he implored Brody to go after the vandal who painted a shark fin on their billboard, THAT was the real problem.  Brody told him leaving the beaches open was like ringing the dinner bell for crying out loud!


Well, they left the beaches open but the people knew better and chose not to go in the water, they distanced themselves from the danger they knew was out there.  It wasn't until the Mayor of Shark City begged one of his council members to go in the water that only then everyone else felt it safe to go into the water.  But it wasn't safe, although the shark didn't attack where they were, he ended up feasting in the nearby pond, a seemingly "safer" area where kids played.  The mayor's kid was one of the kids in the pond who narrowly escaped with his life and ONLY THEN did Mayor Vaughn agree the beaches needed to be closed until the shark was killed. 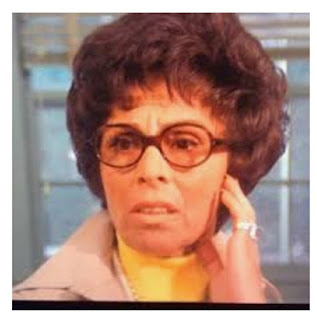 This is Mrs. Taft, she's on the town council for Amity Island.  July 4th was approaching and she wanted to get her tan.  It didn't matter that the Kintner boy was eaten off a raft like sushi on rice (or that Pippett the dog mysteriously disappeared after fetching a stick in the water.  Mrs. Taft wanted her tan and only wanted to know if the beaches would be open.  It didn't matter that more people could die, as long as she could have what she wanted. 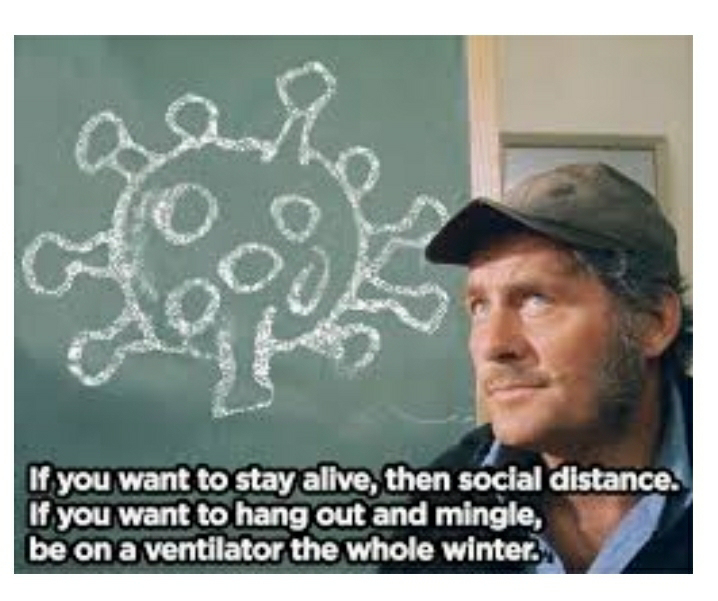 Don't be a Mrs. Taft and don't follow a Mayor Vaughn blindly...let Chief Brody and Hooper do their jobs and address this crisis so they can prevent further deaths.  You will get to tan yourself and play and watch sports and go to restaurants and get together with friends.  But if you're only looking after yourself and not considering your self-centered behavior could severely affect others, then YOU will be responsible for perpetuating the problem. EVERYONE'S mental well-being is important, EVERYONE is entitled to be safe and healthy. And EVERYONE wants to resume their normal life. Be patient, be there for your fellow neighbor, and don't be a Mrs. Taft!

The last few pictures show the numbers for total flu cases vs. coronavirus cases.  Covid19 is NOT just like the flu nor is it as benign as the common cold, nor is it just something older and more vulnerable people get...it's not a hoax or something generated by "libtards" or Democrats to influence an election.  No one is taking our freedoms or rights away.  If you want to gather with a group of people and protest about it or refuse to wear a mask (besides putting other people at risk who were doing the right thing) go right ahead...we call that natural selection... 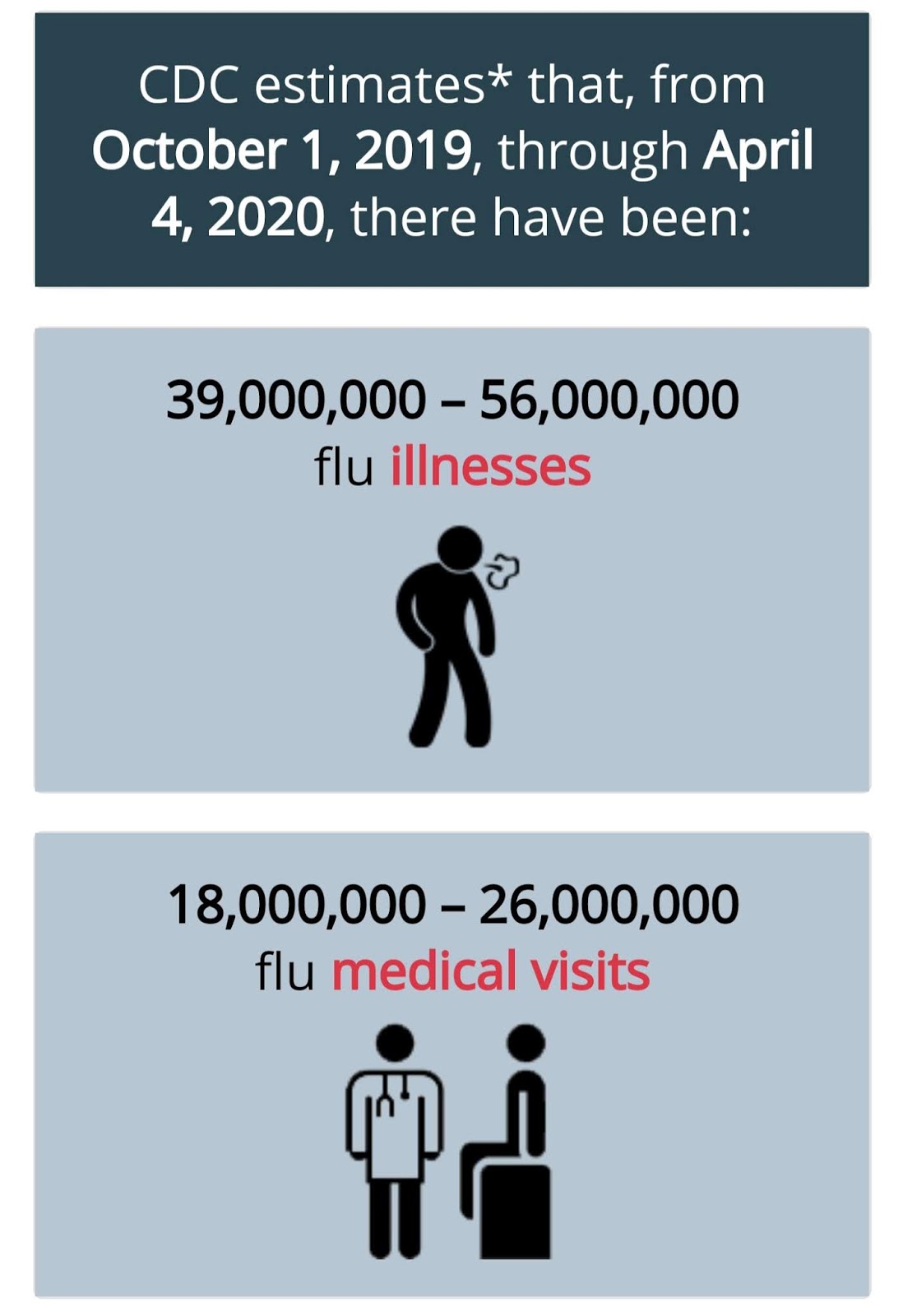 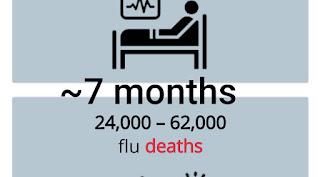 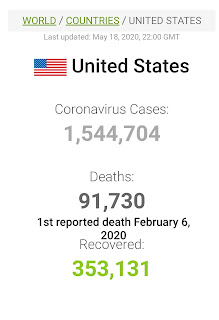 Flu deaths did not involve stay at home order, Covid19 did...

And if you are one of those people who believe those numbers are inflated, that "covid19 didn't directly kill some of these people", that it was a heart attack, or stroke, pneumonia, or something else...1st off, there may still be thousands of unreported cases, secondly, for example, most people with AIDS didn't die directly from the AIDS virus, they died from pneumonia.  So should we exclude all those people from the total number of people who were diagnosed with AIDS but died from a different diagnosis? The longer people are in denial about the seriousness of this virus, the longer we will be controlled by it. 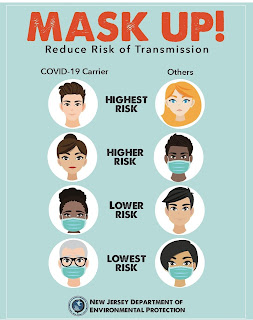 SCHEDULE APPOINTMENT
Start your new path in life and be the change today!
Helpful Forms
Click here to view and print forms for your appointment.
Scott H. Pace, LPC, LCADC